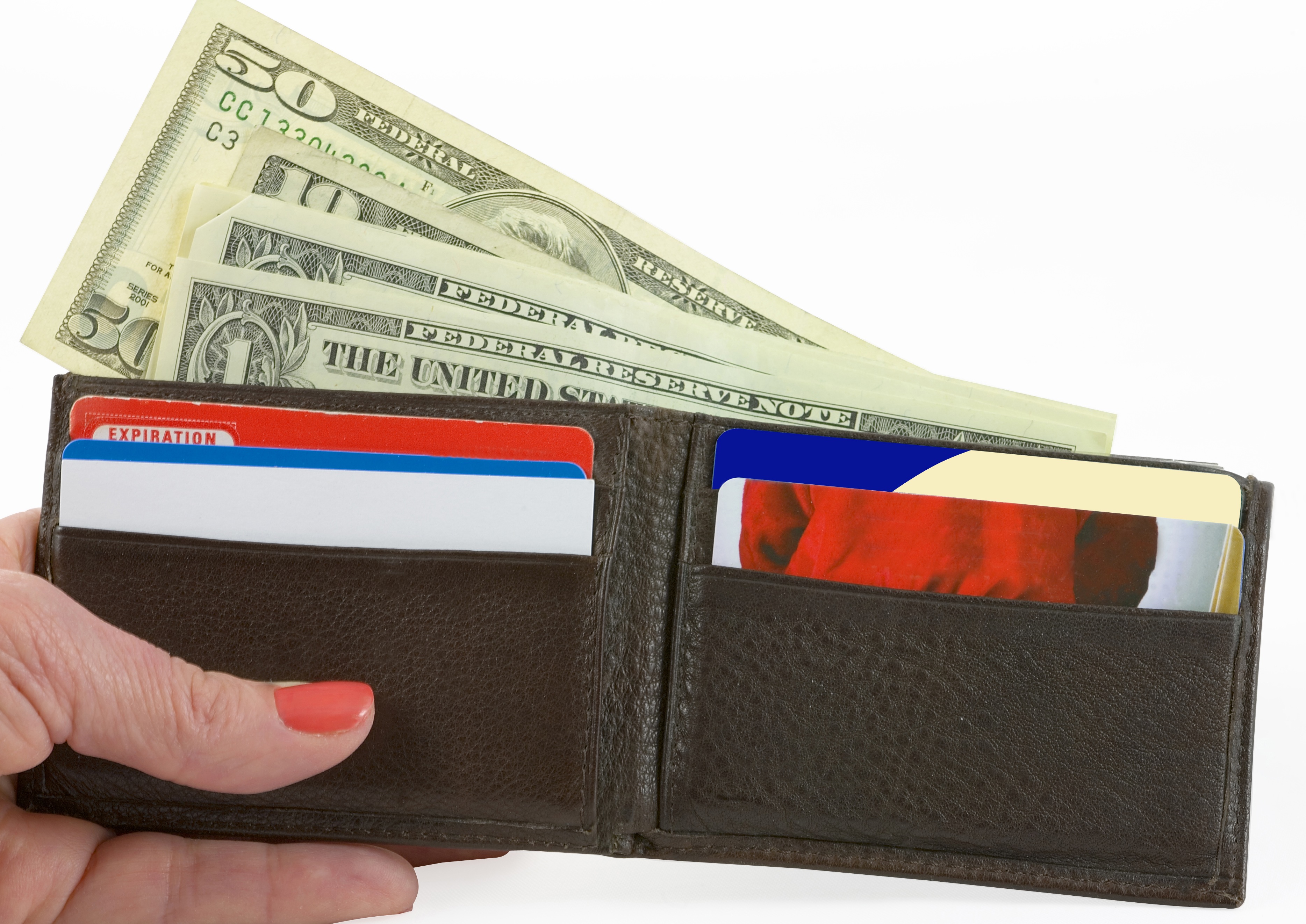 Due to the efforts of proponents of tax-financed campaign schemes – sometimes euphemistically referred to as “clean elections” programs by their advocates – Maine residents will once again have the opportunity to cast a vote this November on how campaigns are regulated in their state.

As reported by Paul Blumenthal in The Huffington Post, the ballot initiative would amend the Pine Tree State’s campaign finance laws to: (1) permit participating candidates in the Maine Clean Election Act to collect more small contributions from willing donors; (2) impose new (as well as unnecessary and misleading) compulsory disclosure requirements on independent speakers; (3) and create even harsher penalties for violations of the state’s campaign finance laws.

The Initiative’s supporters are touting this measure as one that will usher back the glory days of the Maine Clean Election Act, which originally went into effect for the 2000 election cycle. Specifically, they promise that these changes to the existing program will provide Mainers a “more accountable” and ultimately better government.

Unfortunately, nothing could be further from the truth. Upon examining 15 years of evidence in Maine’s program and in other jurisdictions with similar schemes, one can clearly see the failures of such systems.

According to proponents, greater gender diversity in legislatures has long been a core promise of what tax-financing schemes would provide for voters and their government. In Blumenthal’s piece, he further perpetuates this falsehood by citing a single’s mother success in getting elected as a ‘clean’ candidate. What Blumenthal neglects to mention is that existing research by the Center demonstrates that Maine’s tax-financing program has produced an average decrease in gender diversity in the state’s Legislature. In actuality, in the ten years prior to the implementation of Maine’s tax-financing program, on average, women comprised 28.82 percent of Maine’s Legislature. In the years since the program took effect, the percentage of women in the Legislature actually declined slightly to 28.26 percent. Given these numbers, it’s difficult for proponents to claim that so-called “clean elections” programs have helped to improve the number of women elected to legislative office.

In addition to the program’s failures to improve female representation in Maine’s Legislature, such systems fail to help everyday Americans obtain elected office as well. In Blumenthal’s piece, he continues this misleading claim by leading his article with the deceptive sub-headline that “Until a few years ago, teachers, waitresses and firefighters could run for office in Maine – and win.”

Yet again, this claim is inaccurate. Blumenthal’s assertion that tax-financing programs have enabled Maine teachers, waitresses, and firefighters to win elected office furthers the illusion that if not for the state’s tax-financed campaign system, then these individuals would be unable to run for and win legislative seats. While nothing is stopping interested individuals from running absent such a scheme, once again research by CCP shows that there was no noticeable increase in the diversity of occupations held by elected officials in Maine under a system of tax-financed campaigns. According to the Center’s study, “legislator occupation in Maine was notably stable in the years studied, both before and after the existence of taxpayer-funded campaigns.”

After being grossly misleading, at best, on the effects of tax-financing programs on both gender and occupational diversity in Maine’s Legislature, proponents argue that the solution to any perceived ills in our political system will be cured by – you guessed it – an enhanced tax-financing program. According to the Initiative’s sponsors, their measure will “crack down on corruption.”

Unfortunately, the reality in Maine and elsewhere is that such systems fail to deliver on the promise of diminishing corruption. According to research by the Center, we found that from 2001 to 2012, nearly $185,000 in tax dollars was doled out to allegedly “clean” candidates in Maine, who were later investigated for various abuses of the public’s trust. Some candidates were found to have forged signatures to qualify for additional “clean elections” funding. Two others made millions of dollars in unreported payments to organizations they were affiliated with. One individual even faked their entire candidacy solely to game the system and bilk taxpayers out of their hard-earned money.

While the myriad abuses of Maine’s system are damning enough, CCP’s research also discusses the rampant corruption in New York City’s program, which is often ballyhooed as the gold standard for tax-financing programs. All told, between 2001 and 2013, a staggering $19.2 million in tax dollars was handed out to so-called “clean” candidates in the Big Apple, who were later investigated for a web of abuses of the public funding they received. A city that can tout over $19 million in recorded abuses of its residents’ tax dollars is the exact opposite of what tax-financing programs are alleged to offer.

While it’s not hard to understand the initial appeal of a program termed ‘clean’ elections by its supporters, the reality is that – in Maine and elsewhere – these taxpayer-funded schemes fail to live up to the promises of their proponents. A system that its advocates claim will reduce corruption and bring greater gender and occupational diversity to elected office has little to show for itself on these counts. Instead, Mainers find themselves with another government program that fails women, doesn’t improve occupational diversity in the state’s Legislature, and facilitates corruption.

Brian is a Research Fellow at the Center for Competitive Politics.https://www.ifs.org/author/bwalsh/

Surprise, Surprise: Politicians Are Happy to Benefit from Taxpayer Money

Seattle’s new “democracy vouchers” program is the latest effort by supporters of greater campaign finance regulation to give government a bigger role in political ...

Tax-financed campaigns are government-operated programs that seek to replace or supplement private, voluntary campaign contributions with government grants of taxpayer dollars to candidates who ...