Can the Dead Corrupt Politics? 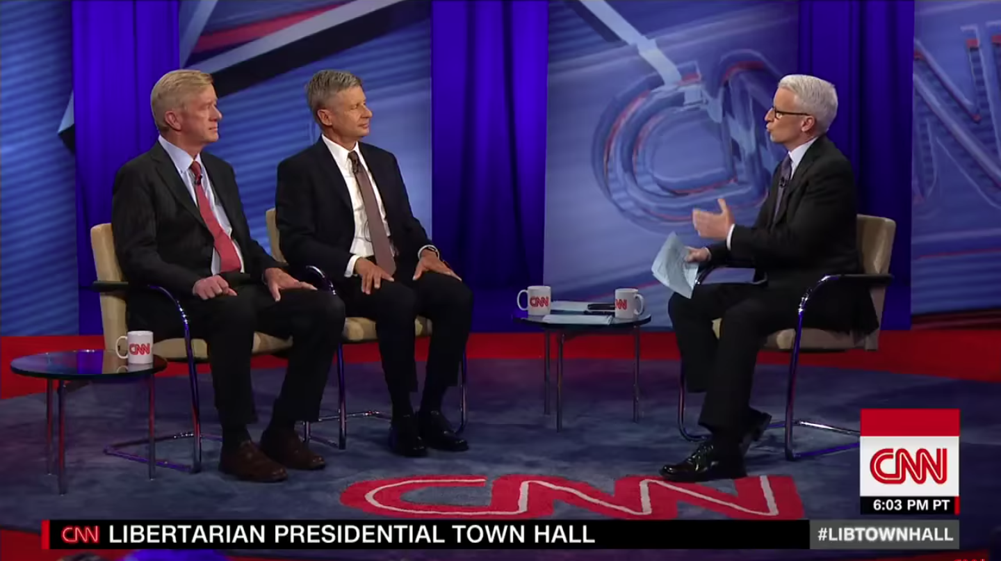 Can a dead man’s unexpected donation corrupt the political process? That’s a question the Supreme Court may answer if it decides to hear the Libertarian National Committee’s case against the Federal Election Commission.

In 2015, Joseph Shaber left more than $235,000 to the LNC in his will with no strings attached. The LNC had no idea the contribution was coming. Mr. Shaber had only donated $3,315 to the party over twenty-five years before his death, making the large bequest even more unexpected.

Amazed at its good fortune, the LNC wanted to use the money to promote its message and candidates right away. But the FEC said no; the party had to wait. Under federal campaign contribution limits, the LNC could only accept a fraction of the total bequest ($33,400 in 2015). The rest of the money would have to sit in an escrow account to be distributed over six more years. Or the party could use the whole amount immediately, but only if it spent the funds on certain things like the party’s national convention, its headquarters, or on legal fees.

The LNC decided to let the money wait in escrow and bring a lawsuit to challenge the constitutionality of restricting Mr. Shaber’s gift. After losing its challenge at the D.C. Circuit Court of Appeals, the LNC recently asked the Supreme Court to review the case. It should.

Politicians and political committees do not owe dead men any favors. Especially when the dearly departed never asked for any during their lifetime or ever told the beneficiary of the bequest that the gift was forthcoming. The LNC was neither asked for nor did it provide anything of value to Mr. Shaber’s surviving relatives or friends in exchange for that gift. Certainly, a bequest can be corrupt if a bargain is struck between a politician and the contributor before his death. But the uncoordinated arrangement between Mr. Shaber and the LNC is not corrupt or even potentially corrupt.

The Institute filed an amicus brief calling on the Supreme Court to hear the case above.

Can the government control a private organization’s identity, leaders, and message? In a decision threatening all three of these First Amendment liberties, a divided ...