Campaign Finance Law Has No Answer for Trump’s Celebrity 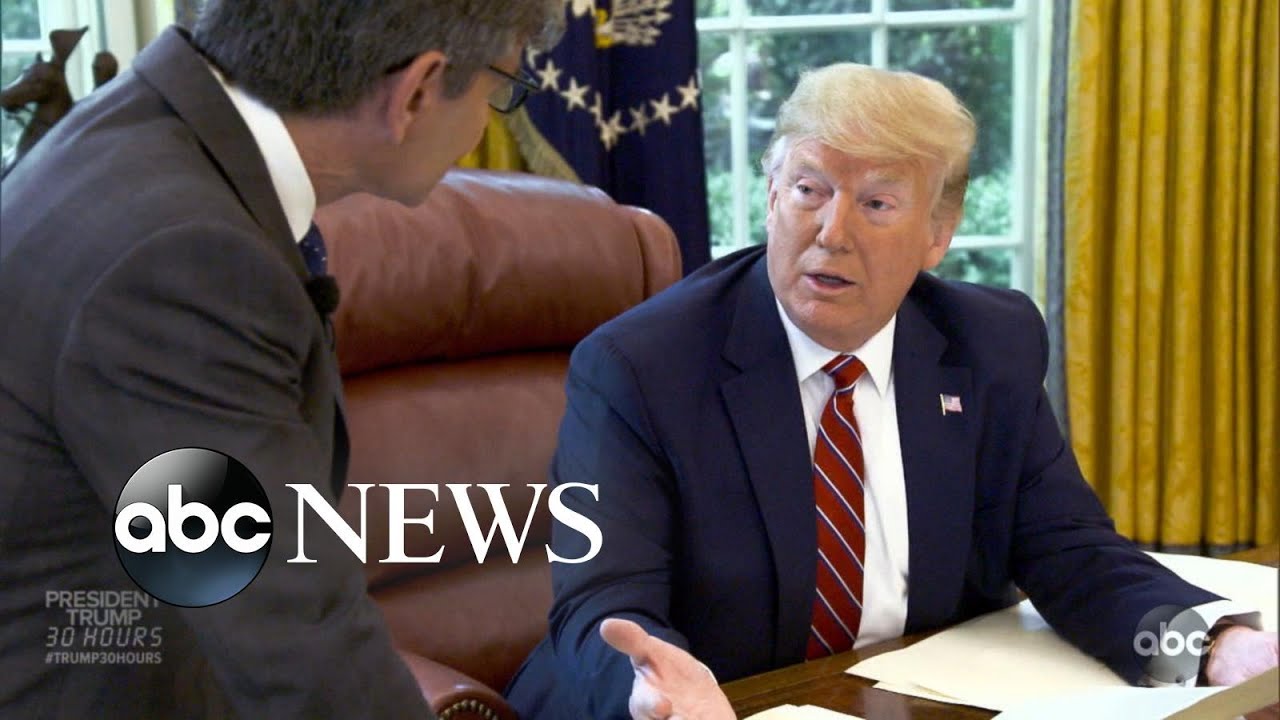 In a series of weekend tweets that went largely unremarked upon, President Trump tipped his hand regarding one of his strategies for the 2020 election: exploit free media for all it’s worth.

President Trump tweeted, “I enjoyed my interview with @GStephanopoulos on @ABC.… Think I will do many more Network Interviews, as I did in 2016, in order to get the word out that no President has done what I have in the first 2 1/2 years of his Presidency, including the fact that we have one of the best Economies in the history of our Country. It is called Earned Media. In any event, enjoy the show!”

President Trump’s remark “as I did in 2016,” is instructive. In the 2015-2016 election cycle, Trump dominated media coverage to the point that cable networks kept their cameras trained on empty stages waiting for him to appear. The value of Trump’s “earned media” exceeded an estimated $5 billion. That’s more than his campaign spent throughout the entire two-year election cycle ($343 million). It’s more than any candidate or super PAC spent.

These days, everyone from academics to politicians to pundits seems to have a plan to insulate voters from levers of influence they consider illegitimate, from “money in politics,” to social media, to foreign propaganda. Yet hardly anyone talks about the enormous amount of “free” media that can be generated by celebrity candidates and incumbent presidents. The regulatory agenda focuses almost exclusively on restricting the comparatively much smaller amounts raised and spent by candidates, or on restricting the freedom of independent groups to speak without limit, or crushing regulatory burdens.

This approach exacerbates the advantages held by celebrity candidates. For Trump, it’s a simple matter of choice to “do many more Network Interviews” – he’s the sitting president and one of the most famous people on the planet. No network is going to turn him away lightly. Could any of his challengers match Trump’s ability to capture the spotlight?

In 2016, the answer was a resounding no. Candidates who lack a celebrity’s knack for attracting media coverage must either debase themselves for attention or find other ways of reaching voters. One of the most tried-and-true methods is to pay for an audience and hope to win them over, also known as advertising. Yet how campaigns raise and spend funds is subject to heavy regulation.

While government has no role to play in dictating how media outlets cover elections, the unique advantages of celebrity candidates make a case for raising or eliminating contribution limits. They also demonstrate the value of super PACs which, despite their intimidating name, simply allow groups of like-minded Americans to pool and spend funds to support and oppose candidates. Why shouldn’t they get a word in edgewise amidst the 24/7 speech and influence of major media outlets?

Advocates of “leveling the playing field” have no answer to the advantages of celebrity candidates, so they mostly ignore them. That blind spot is one reason our campaign finance laws so often reinforce the power structures they were intended to disrupt. The freedom to speak and associate is what truly aids outsider political movements.

Communicating a political message to a mass audience is neither cheap nor easy. Government interventions that make it even more difficult will only limit the ability of average candidates to compete with the famous and independently wealthy. President Trump knows he can use the media to his advantage. Those who wish to rewrite the rules for political campaigns must face that reality too.

More Good News for Free Speech in the AP-NORC Poll

Yesterday, I wrote about a new poll from the Associated Press and National Opinion Research Center revealing that a strong majority of Americans oppose ...

Inequality is the word of the moment. You can’t go anywhere without hearing it thrown around. Usually, this word evokes images of the discrepancy ...