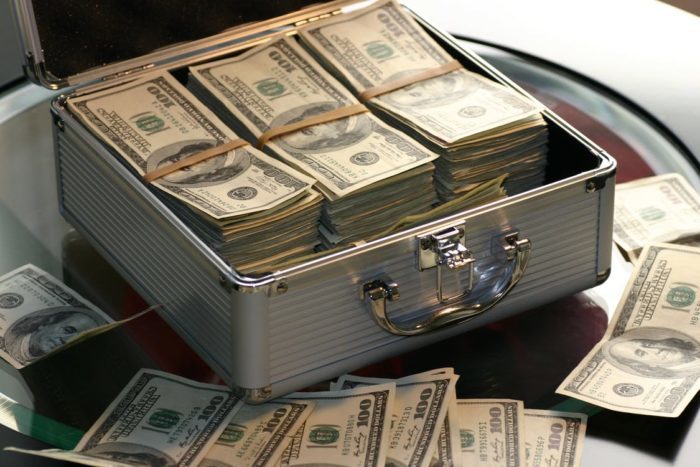 Editor’s Note: This is the first in a series of posts examining the speech-limiting effects and record of failure of taxpayer-financed campaign programs, specific to provisions included in the so-called “For the People Act,” which House Democrats have introduced as H.R. 1 in the 116th Congress. Part II is available here, part III is available here, and part IV is available here.

Advocates of tax-financed campaign programs frequently claim success in the states and municipalities that implement them. However, these advocates set a very low bar for “success.” In most cases, they merely point to participation in the programs – and the number of dollars doled out – to say tax-financing is working.

This is persuasive only to those who see replacing private donations with tax dollars as an intrinsic good. For the rest of us, it shouldn’t be cause for celebration when the government offers someone money, and they take it. No, when government spends money on goals such as reduced corruption, more responsive government, or increased diversity of elected officials – all of which are frequently cited as reasons for tax-financing programs – we need to evaluate whether those goals were achieved before declaring success or failure.

The Institute for Free Speech has long analyzed tax-financing programs in cities and states. While no state has a program like the one H.R. 1 would implement for Congress and presidential candidates, other versions of tax-financing have consistently failed to meet the lofty rhetoric promised by their supporters. Institute for Free Speech analyses of longstanding programs in Arizona and Maine, and later in Connecticut, find that these schemes fail to reduce special interest influence, fail to reduce the dominance of businessmen and lawyers in politics, fail to increase the number of women elected to legislatures, fail to change legislative voting behavior, fail to make elections more competitive, and fail to increase voter turnout.

We’ve also documented how these programs create new avenues for corruption that power-hungry politicians quickly exploit. We’re not alone in our assessments. Even the nonpartisan U.S. Government Accountability Office has noted that Arizona’s and Maine’s programs failed to achieve their goals.

Tax-financing advocates themselves often admit defeat, if you pay attention to actions rather than spin. New York City’s tax-financing program for City Council candidates provides 6 dollars to a candidate for every 1 dollar they raise from small donations. This program has been touted as a model for the nation – indeed, H.R. 1 borrows its 6:1 match. But the program started at a 1:1 match when it was first passed in 1988, before increasing the match to 4:1 in 1998 and then 6:1 in 2007. Yet New York City recently determined even that’s not enough. The city will soon increase the subsidy to provide an 8:1 match for contributions. So much for 6:1 being the solution to inequality, corruption, and poor government. When will it stop? 10 to 1, 20 to 1, or even 100 to 1?

As the debate around H.R. 1 unfolds, observers should be careful to note where the rhetoric matches up with the facts – and where it doesn’t. Tax-financing programs may “succeed” at giving away tax dollars to politicians. But they fail at just about everything else.

Looking Ahead: Major Free Speech Developments to Expect Throughout Remainder of 2021