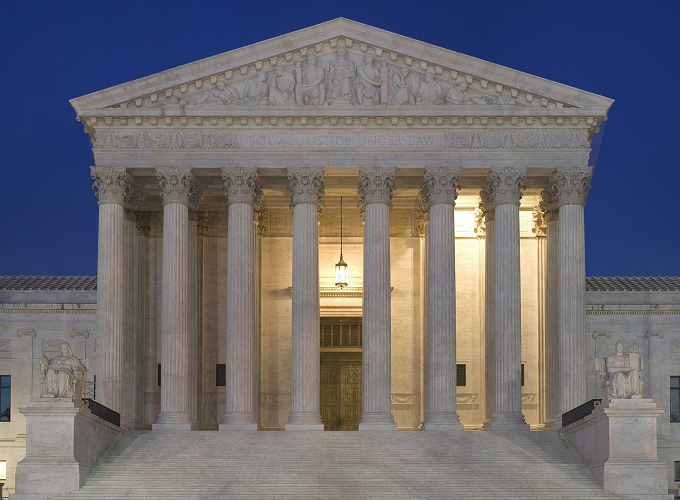 On September 26, President Donald Trump nominated Judge Amy Coney Barrett of the Seventh Circuit Court of Appeals to fill the vacancy on the U.S. Supreme Court created by the passing of Justice Ruth Bader Ginsburg.

Following Judge Barrett’s confirmation hearing before the U.S. Senate Judiciary Committee, we reviewed the transcript to identify any exchanges with members of the Committee that revealed more about her views on the First Amendment’s protections for freedom of speech, press, assembly, and petition. Those exchanges are reproduced in the following review:

Finally, prior to President Trump’s announcement of Judge Barrett as his Supreme Court nominee, we also analyzed the First Amendment record of another judge reportedly on the President’s short list, Judge Barbara Lagoa of the Eleventh Circuit:

Rick Hasen thinks that Judge Gorsuch “misstates” the holding of Citizens United v. FEC in his Senate testimony, when he states: I think there is ample ...

Free Speech is Free Speech, Regardless of Whether it Advances One’s Societal Goals