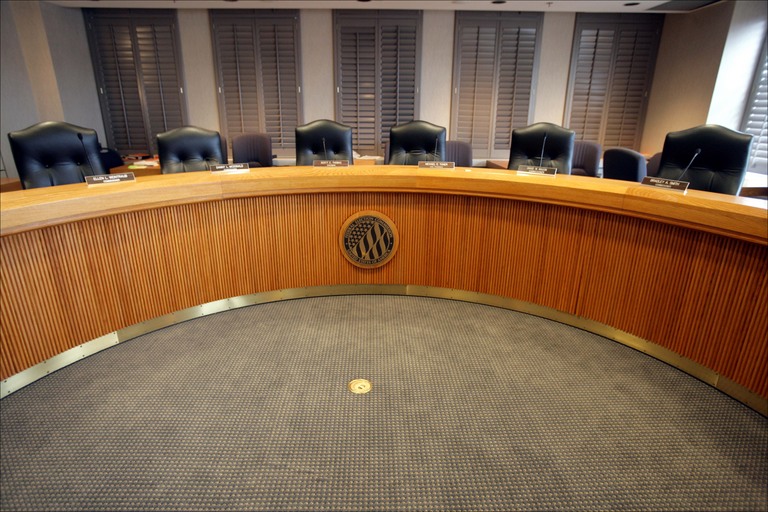 In the early hours of the morning on May 29, 2020, the Institute for Free Speech did something many would not expect: we filed an amicus curiae brief in support of the Federal Election Commission. We did so to support the rule of law and the important safety measures Congress put into the nation’s campaign finance laws.

In Campaign Legal Center v. Federal Election Commission, the FEC blew past a court deadline to “show cause” why it had not responded to CLC’s complaint in the U.S. District Court for the District of Columbia. The problem is, until recently, the FEC was without a quorum of Commissioners due to Matthew Petersen’s resignation in September of last year. At the time of Petersen’s departure, the FEC had two slots vacant already, and the three remaining Commissioners were (and still are) serving on expired terms. The three-person Commission was therefore powerless to direct its lawyers on how to defend itself against the CLC complaint. (It takes four affirmative votes for the bipartisan Commission to do anything substantive.)

It seems that CLC took advantage of the FEC’s loss of quorum. CLC’s administrative complaint was filed on September 12, 2019 – nearly a year after the underlying facts but just twelve days after Commissioner Petersen left. This tactic should not be encouraged: it is political gamesmanship and a weaponization of campaign finance laws.

As the D.C. Circuit recognized, the FEC’s job is “[u]nique among federal administrative agencies” because it “has as its sole purpose the regulation of core constitutionally protected activity.” This is why Congress deliberately set up an independent agency to oversee campaign finance law that requires a bipartisan vote before interfering with core First Amendment rights. These are important safety measures to ensure the law isn’t made into a sword to attack ideological enemies.

And so the Institute for Free Speech, which often challenges the FEC’s actions in court, filed an amicus curiae brief in support of the FEC.

The IFS legal team argued that the Commission should be given more time to defend itself in light of the recent confirmation of James E. “Trey” Trainor III, which restored a quorum at the FEC. Given a little time to meet and begin voting, the FEC will be able to direct its lawyers how to proceed on CLC’s allegations. Our amicus brief also highlights that CLC may not have standing to bring its lawsuit in the first place, as another judge recently found in a separate CLC case against the Commission, applying decades-old D.C. Circuit precedent.

The Institute for Free Speech is dedicated to the protection and defense of the political rights enshrined in the First Amendment. We believe those rights are best protected when campaign finance laws are applied reliably, consistently, and with fidelity to the Constitution. Allowing plaintiffs to game the system against the FEC undermines the rule of law, so IFS acted quickly when it was apparent the Commission could not.

It’s not just the debates that advantage major party candidates: The entire campaign finance ecosystem has been purposefully crafted to maintain the two-party duopoly. ...