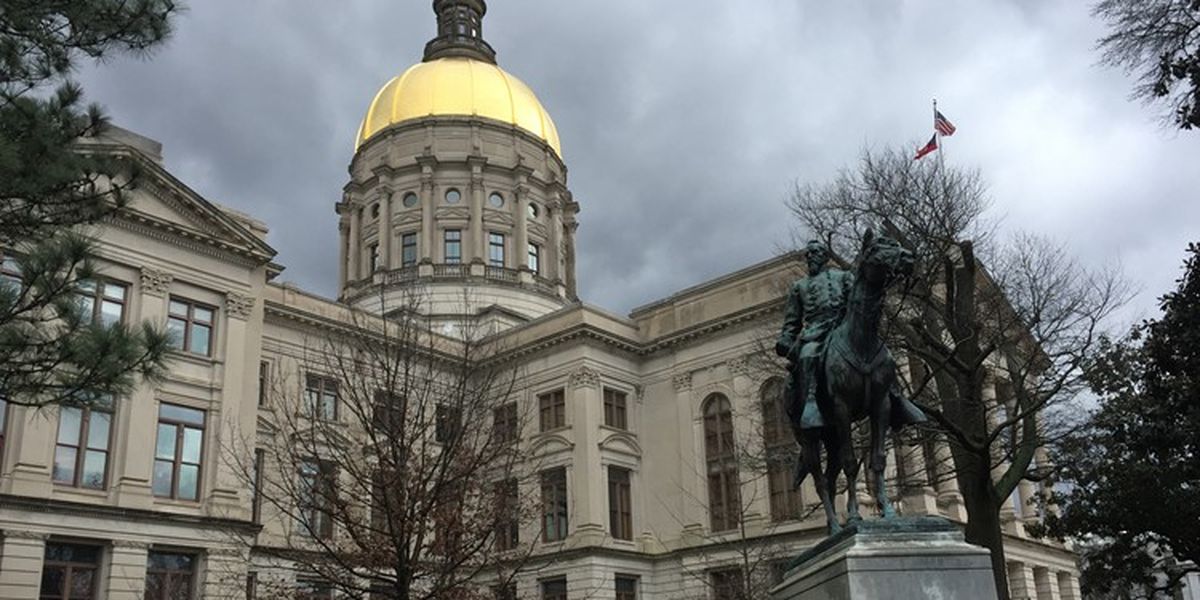 According to The Atlanta Journal-Constitution, Rep. Andy Welch, the bill’s lead sponsor, decided that journalists need “canons of ethics” enforced by a state “Journalism Ethics Board” following a frustrating interaction with an allegedly biased reporter asking him questions about legislation.

This is not the first time a politician has suggested the news media should be regulated in response to “unfair” reporting. Fortunately, any such suggestion is roundly and swiftly pilloried by First Amendment advocates and, of course, those within the industry.

The President of the Georgia First Amendment Foundation, Richard T. Griffiths, said that the bill “is clearly an effort to rein in those who have been scrutinizing what’s been happening at the Legislature.” He added that “this is the kind of proposal one would expect to surface in a banana republic, not the Peach State.”

Excluding Rep. Welch and his band of cosponsors, everyone who has publicly commented on the proposal seems to agree: “This is a terrible idea.”

While such an ethics board is indeed a terrible idea, accreditation by the board would be voluntary. Any sanctions for violating the code of ethics would likely result in little more than public shaming for those who chose to go through the accreditation process. Presumably, every journalist and media organization in the state could simply disregard the board’s existence altogether. Of course, even a “voluntary” media licensing program would surely be abused by those in power to trample on First Amendment rights.

However, other provisions in the bill do not rely on voluntary compliance. The legislation would empower politicians (and citizens) to demand disclosure of all materials gathered during an interview, such as photographs and audio or video recordings. If an interviewee requests such records, failure of media outlets to comply would result in daily fines of $100.

Creating a state board to regulate and monitor news outlets is an obvious affront to the First Amendment. But what if another state board existed to regulate and monitor all speech about campaigns and elections paid for by any group other than a media organization? Let’s say “accreditation” is far from voluntary. No entity is allowed to fund speech about candidates without notifying this board. Furthermore, the group must report every dollar received and spent on advocacy, as well as the name, address, and employer of every person who contributes more than $100 towards the effort. Failure to comply with any of the complex regulations and burdensome reporting requirements would result in investigations, fines, and possibly even criminal liability.

Any such board would be just as threatening to Georgians’ First Amendment rights as the “Journalism Ethics Board” proposed by Rep. Welch.

Yet a commission with precisely these powers already exists in Georgia. It is known as the Georgia Government Transparency & Campaign Finance Commission, commonly called the “ethics commission.”

It’s as if media organizations received some unspoken accreditation while everyone else simply can’t be trusted and must be monitored by the government. All political speakers but the media are heavily regulated. A group of opinionated Georgians who work for the AJC can write as many editorials as they want expressly advocating for the election or defeat of candidates in Georgia, without handing over any information to the ethics commission. But if a group of concerned citizens who aren’t on any editorial board wrote the exact same content and spent their own money to mail it to their neighbors, they’d be forced to report to the ethics commission and have their personal information published on the Internet for all to see.

States all across the country have similar “ethics” commissions with broad power to regulate political speech and punish citizens who run afoul of the complex regulations the agency creates and enforces. Every year, legislators across the country from both parties attempt to expand the power and latitude of these agencies, often in pursuit of personal or political retribution. Some states have even gone so far as to attempt to regulate pure issue speech with no relation to an election.

One of the many problems with any attempt to regulate bias out of the media is that regulators would have to decide what constitutes bias. What one person calls “right-wing propaganda,” another may call “real news.” Someone’s go-to source for “hard-hitting facts” is lambasted as “liberal media” by others.

As you might expect, personal biases may also affect enforcement decisions on governmental bodies tasked with regulating campaign speech.

Georgia’s former “ethics chief” resigned earlier this year amid complaints that he directed staff not to pursue violations by candidates he favored. Reportedly, he was “visibly disappointed” when presented evidence of violations by the gubernatorial campaign of Stacy Abrams and told Commission staff not to bring the matter up again.

Now, his replacement has promised to look into the Abrams campaign as well as independent groups that supported her candidacy. And of course, he is facing accusations of acting with partisan motivations.

Regardless of whether any of these actions are politically motivated or not, no one person should have that much power to decide if an independent group, candidate, or civic-minded citizen will be subpoenaed and dragged through an investigation. That’s why the Federal Election Commission, created in the aftermath of Watergate, was purposefully designed with a bipartisan structure and an even number of commissioners. Unfortunately, many politicians support legislation, such as H.R. 1, that would violate that structure and open the door to partisan abuse of the agency.

Government regulation of political speech will always inhibit the First Amendment rights of the speaker, whether it’s an editorial board or a group of concerned citizens. Free speech rights, including the right to spend money publishing and distributing political viewpoints, belong to all Americans, not just those deemed to be part of the institutional press. Those rightly concerned about the creation of a sham “Journalism Ethics Board” should be similarly concerned about the immense powers granted to agencies, like the Georgia Government Transparency and Campaign Finance Commission, with the power to set rules and conduct investigations of citizens and groups engaging in political speech.