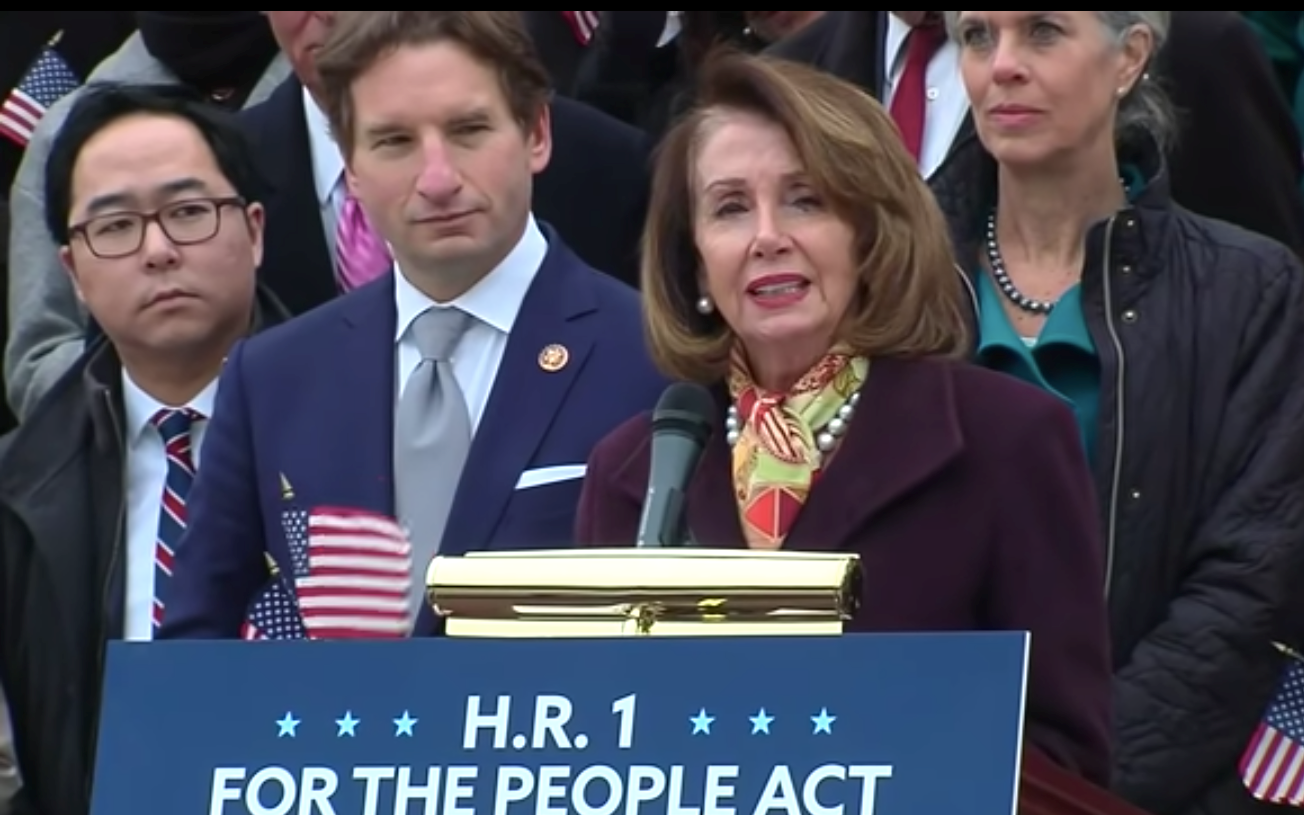 H.R. 1 and S. 1, better known as the “For the Politicians Act,” would impose sweeping new restrictions on speech about campaigns and public affairs. These radical bills would greatly harm the ability of Americans to freely speak, publish, and organize into groups to advocate for better government and the causes of their choice.

In particular, H.R. 1 and S. 1 would force onerous and unworkable standards upon the ability of Americans and groups of Americans to discuss the policy issues of the day with elected officials and the public. Other provisions would violate the privacy of advocacy groups and their supporters, stringently regulate political speech online, and compel speakers to include lengthy government-mandated messages identifying some of their supporters by name in their communications. Further, H.R. 1 and S. 1 would coerce Americans into funding the campaigns of candidates with which they may disagree in a system that research has proven hasn’t worked elsewhere. If signed into law, all these provisions would be interpreted and enforced by a newly partisan, five-member Federal Election Commission under control of the president.

The provisions in H.R. 1 and S. 1 are so complex and open to so many possible interpretations that the Institute’s views may well understate the chill this legislation would impose on speech. To this end, the Institute for Free Speech has published numerous resources that highlight the many First Amendment problems in both bills.

Unless otherwise noted, the resources below refer to the version of H.R. 1 introduced by the U.S. House of Representatives in 2019. As many provisions in both 2021 bills are identical to their 2019 counterpart, the overarching arguments remain relevant. However, in the interest of accuracy and public awareness, the Institute for Free Speech is working to update these resources. All updated – and new – resources on H.R. 1 and S. 1 will appear below. This page will be updated on a regular basis.

Testimony and Letters to Congress: