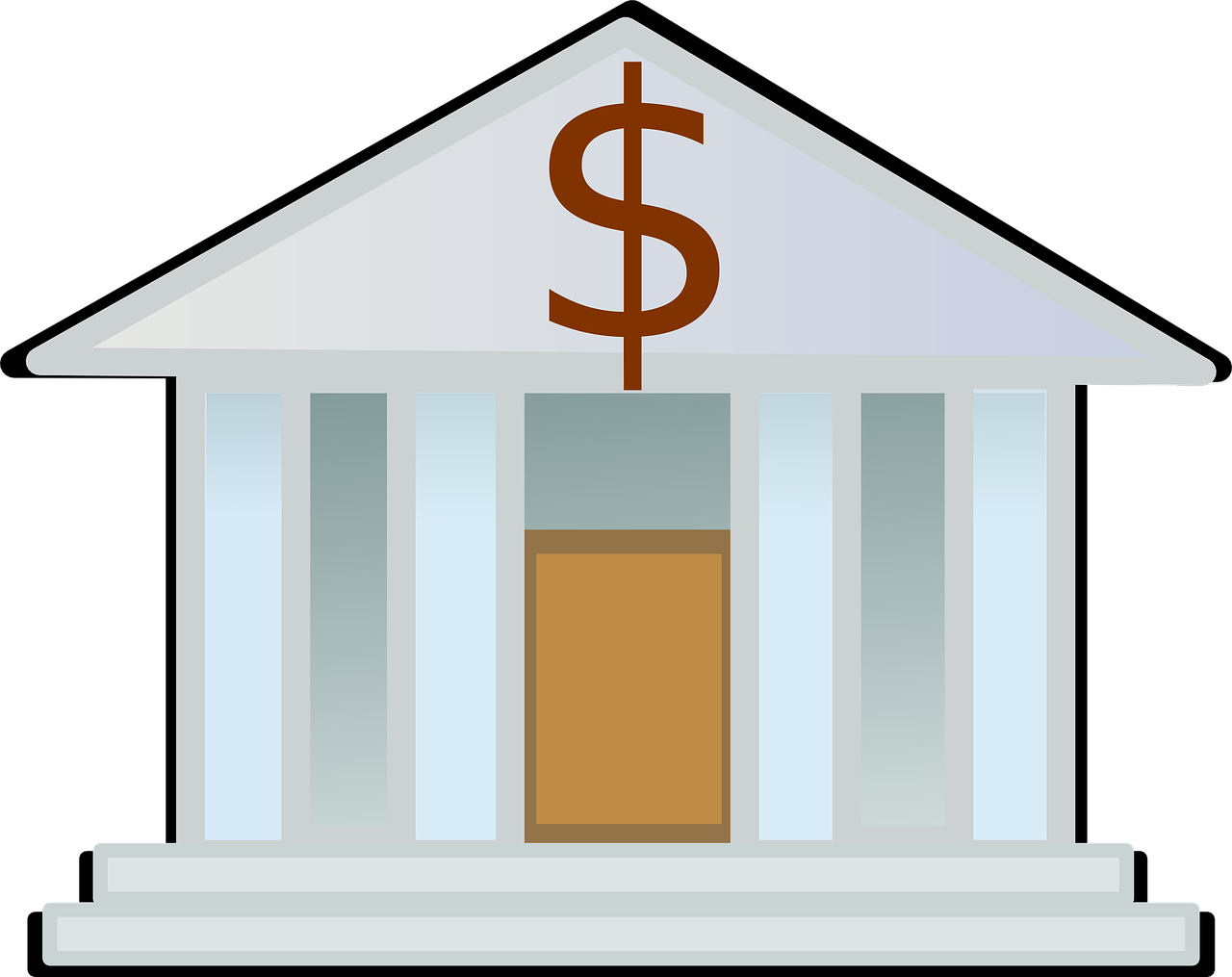 New Jersey, as opposed to the federal government, doesn’t ban corporate entities from making campaign contributions. Except, that is, if you’re a bank.

A federal district court upheld the state’s ban on giving by banks last June. Some might think “and for good reason,” but the state’s reasons for singling out banks for special restrictions aren’t nearly as good as the First Amendment requires. That’s why the Institute for Free Speech filed an amicus brief late last year in New Jersey Bankers Association v. Attorney General of New Jersey, asking the Third Circuit to rule that New Jersey’s industry-specific ban on political contributions is unconstitutional.

The only constitutionally valid defense for this sort of ban is to argue that it’s necessary to prevent corruption or the appearance of corruption. Indeed, the idea that politicians receive inordinate amounts of money from big businesses has sent chills down many a (sorely mistaken) spine. At the federal level, that’s plainly false – businesses can’t donate to campaigns for Congress or the presidency. And in New Jersey, it’s also false, because donations from non-bank corporations to state legislative campaigns are capped at $2,600 per election.

This means the state must believe that even bank donations of less than $2,600 would be corrupting. If that were reasonable, the state could surely point to historical examples of corruption involving banks giving these low sums. They’d show that the $2,600 cap wouldn’t prevent corruption and that only a complete ban does the trick.

Instead, the district court cited instances of corruption from the early 1900s, involving dollar amounts equal to millions in today’s money. This says nothing about why banks should be prohibited from making the same $2,600 contributions that other corporations in New Jersey can make. “A $2,600 limit is much closer to a zero dollar limit than it is to $1 million,” Senior Attorney Del Kolde points out in the Institute’s amicus brief.

Mere suspicion that bank contributions are inherently corrupting isn’t sufficient reason to deprive a whole industry of the associational rights enjoyed by all other corporate entities. New Jersey would need real evidence that a dollar from banks poses a greater risk of corruption than a dollar from any other corporation. If lawmakers can pick and choose which entities receive full First Amendment rights, then maintaining our voice would depend on appeasing those in power.

This ban on political contributions is not only a danger to its current target. If the state can implement industry-specific bans without proving their necessity, then who’s next? If the Third Circuit upholds the ban, it suggests that the state can target industries it wishes to silence. Every corporate entity in New Jersey, not only banks, should be worried by this. In fact, if political speech restrictions can hold up without proving that they thwart corruption, then the First Amendment rights of individuals could one day be in just as much danger.

New Jersey’s ban on campaign giving by banks serves no purpose that is not already served by the $2,600 contribution limit that all other corporations in the state face. The Third Circuit should end the state’s evidence-free discrimination against bank corporations and ensure that all can bank on the First Amendment.