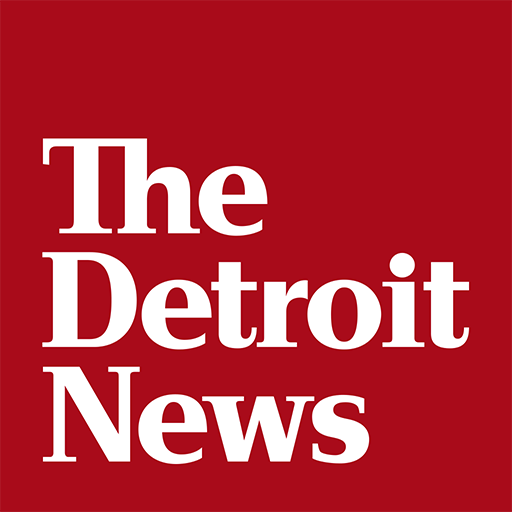 This piece originally appeared in The Detroit News on December 17, 2018.

Should state officials be able to make a list of the groups you’ve joined, volunteered for, or supported? Most of us would think the government is spying on us. Why would they need to know that information?

This isn’t some fantasy worry. In California and New York, without any public notice, bureaucrats began demanding charities fork over a list of their major donors or lose their license to solicit funds. Worse, in California, thousands of names were posted online due to bureaucratic bungling. Even a Planned Parenthood chapter’s supporters became public.

This week, the Michigan Legislature can help ensure those kind of abuses don’t happen in the Great Lakes State. On Tuesday, a Michigan House of Representatives committee will vote on the Personal Privacy Protection Act. The Senate already passed the measure.

The Act states that public agencies may not demand the membership, volunteer, or donor lists of nonprofits and charities. The Act presumes that what groups you join or support is private, not open to government officials’ prying eyes.

The Supreme Court has long held that all Americans have the right to “pursue their lawful private interests privately and to associate freely with others in so doing.” This is true of both individual citizens and “all legitimate organizations,” such as nonprofits.

There are rare exceptions where privacy may be breached. Because of the complex constitutional issues involved, the Legislature should first handle those difficult questions—in public.

That is how it works at the federal level. There, privacy of the groups you join is the law of the land, with few exceptions authorized by Congress. One exception is if you give to a PAC or a political party.

The Personal Privacy Protection Act will also prevent state or local officials from changing the rules without notice. As we have seen in the past few weeks, legislative debate in Michigan attracts attention. If privacy laws are to change, that debate should happen in the Legislature.

Emulating the federal approach offers other benefits for Michigan.

Private information will not sit on multiple government servers, vulnerable to hacking by nefarious or foreign actors. Nor could the information be publicized by malicious or incompetent government officials.

Other publications of donor information may not be the result of carelessness. The context-free distribution of sensitive information, especially regarding supporters of ideological groups or charities, risks the invitation of threats, harassment, and reprisals at the hands of partisan mobs.

We know this because we have seen it. People attacked by the president on Twitter received pipe bombs in the mail from a deranged partisan. Others that have stepped forward into the public eye, reluctantly or otherwise, have been forced to leave their homes for safety.

These risks seem to be growing in our polarized political environment. Many of the groups protected by the Act have controversial or ideological missions that are easy to distort in 280 characters.

Some have objected to the Personal Privacy Protection Act on campaign finance grounds. This is a red herring. The Act expressly states that it does not change or weaken disclosures required by Michigan’s campaign finance laws. It only protects First Amendment freedom of association.

Passage of the Act will allow for nonprofits in Michigan to continue to grow and serve their communities, uninhibited and undirected by either mobs or far-removed government officials.

Enactment of the Personal Privacy Protection Act will be a victory for the First Amendment right to support the causes we believe in. If signed into law, we should all cheer its passage – publicly or privately.

Zac Morgan is an Attorney at the Institute for Free Speech in Alexandria, Virginia. The Institute is the nation’s largest organization dedicated solely to defending First Amendment political speech rights.

The U.S. boasts one of the most robust civil societies in the world. Don't put that at risk in order to serve the shortsighted ...