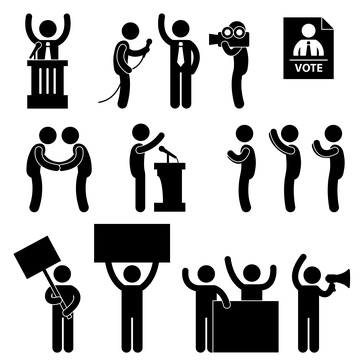 Perhaps the clearest lesson to emerge from last month’s election results is that money can’t buy votes. Because the myth that political spending can determine electoral outcomes underlies many of the worst restrictions on political speech, the Institute for Free Speech often points out voters’ capacity to reject a candidate’s message even when that candidate spends far more than her opponent. Voters’ right to hear a candidate or speaker’s message and make up their own minds is a basic tenet of self-government. Yet every election season, politicians claim their opponents are trying to “buy the election.” Often, these complaints are followed by calls to impose more government control over political advocacy.

Below is a collection of notable reporting and commentary highlighting how this year’s election results add to the evidence undermining the myth that money buys elections.

On Money in Politics Generally…

On Money in Politics and U.S. Senate Races…

On Money in Politics and U.S. House Races…

On Money in Politics and State Ballot Measures…