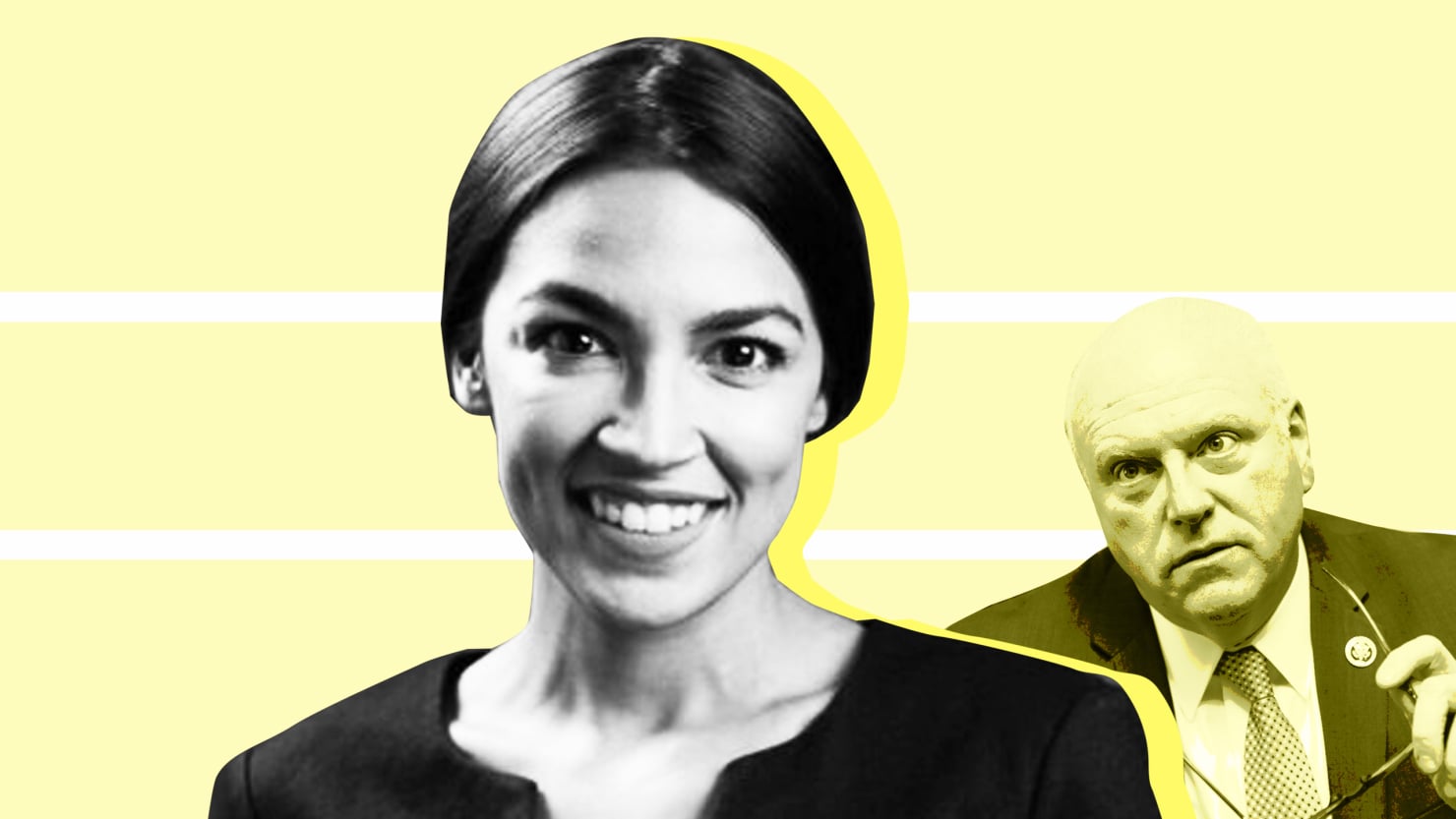 As writers on the left and right have pointed out, this is the latest election to once again demonstrate that money doesn’t buy elections. Crowley, pegged by many to be the successor to House Minority Leader Nancy Pelosi, had some of the deepest pockets of any incumbent House member. And yet that campaign money simply did not translate to votes in a district that was clearly looking for a new voice.

Ocasio-Cortez’s victory is also evidence that campaigns do need seed money to get their message out. The campaign staff, the photographers, the slick video ads, and the stylish Ocasio-Cortez posters all cost money – and the campaign could not have won had it not been, in the words of Ocasio-Cortez, “100% people-funded.”

To be sure, Ocasio-Cortez is not a zealot for campaign finance deregulation. A self-identified Democratic Socialist, Ocasio-Cortez ascribes to the Bernie Sanders school of thought where Citizens United is (wrongly) declared the bogeyman for any perceived ills within our political system.

But ironically, her campaign managed to succeed wildly in this supposedly terrible post-CU world. Wealthy interests and corporations may have preferred her opponent, but voters clearly preferred her message. Despite being ignored by the media, she had enough financial support to get that message out. Her money “spoke” more loudly.

In another ironic twist, one of the “big corporate funders” of the Crowley campaign was End Citizens United, the PAC working to “end Big Money in politics and fix our rigged political system.”

Now why would End Citizens United support the wealthy, well-connected incumbent over the upstart challenger who pledged to stop all corporate contributions? We can’t know for sure, of course. Some on the left impute the same negative motivations to End Citizens United that are normally reserved for those on the right. But a much more mundane explanation seems likely.

End Citizens United is looking for politicians who already agree with them, and who are likely to wield political power to support policies they want. Joe Crowley (who also supports a seriously problematic constitutional amendment to overturn Citizens United) seemed like an ideal candidate. This is not buying a politician, nor is it corruption; it is basic advocacy in a democracy. This is no different than supporters of gun rights giving to politicians that also believe in a robust Second Amendment. It is also equally banal.

We at IFS couldn’t disagree more strongly with the policies proposed and desired by End Citizens United and the army of “reform” groups who want to restrict First Amendment political activity. But when those groups spend their well-lined coffers arguing for that position, supporting politicians who agree with that position, and donating to like-minded candidates who will write bills that enshrine that position into law, we wholeheartedly support their right to do so.

And we wholeheartedly support the right of voters to throw out those lawmakers, if they are not persuaded by the politicians’ well-funded message and, as in this case, decide that there is a better woman for the job.

When it comes to the First Amendment, the people of Virginia should be proud of their laws, and the nation should take notice as ...