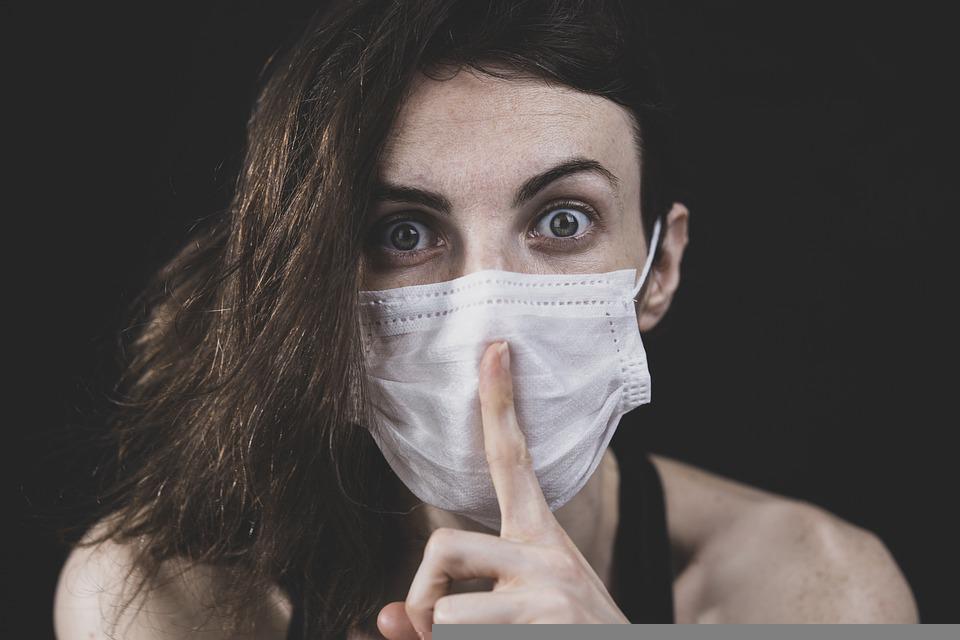 The Federal Bureau of Investigation (FBI) states that its mission “is to protect the American people and uphold the Constitution of the United States” – unless you’re a parent exercising your First Amendment right to criticize your kid’s school, it should add. New whistleblower information has revealed that the FBI targeted parents who spoke out against their local school boards’ COVID policies, after prodding from education officials.

It all started in September, when the National School Boards Association (NSBA) sent a letter to the Department of Justice (DOJ) requesting federal intervention into the alleged “domestic terrorism” that is citizens disagreeing with school board officials. Shockingly, that was toned down from an earlier draft of the letter, an independent review of the incident revealed last month. That earlier draft would have requested that the Army National Guard and Military Police be deployed to certain districts. The NSBA apologized in October, and denounced the letter entirely in May. By then, 8 state school board associations had left the organization in response, and another 14 said they planned to. 22 states have started a new association of their own.

The apology was too little, too late. Despite failing to provide evidence of actual terroristic threats, the letter prompted Attorney General Merrick Garland to act almost immediately. DOJ directed the FBI to, among other things, “open dedicated lines of communication for threat reporting, assessment, and response.” What they should have done is remind the school boards about the First Amendment.

Instead, as we learned last month from whistleblowers referenced by Congressmen Jim Jordan and Mike Johnson in a letter to AG Garland, the FBI developed a special threat tag for matters concerning school board officials (EDUOFFICIALS) and opened investigations with that tag in nearly every region of the country.

The letter recounts one instance in which a mom was interviewed by the FBI after someone reported her for being a “gun owner” from the “right wing mom’s group” Moms for Liberty who told a local school board that “we are coming for you.” The interview revealed no threat at all –the mother was unhappy with the school board’s mask policy and had warned that her group would work to get the board’s members voted out of office. In another instance, a complainant labeled a father opposed to mask mandates “an insurrectionist,” but could provide no such evidence when questioned.

The letter also illustrates the potential for partisan abuse of this sort of FBI targeting program. Acting on a complaint submitted through a tip line by a Democratic Party official, the FBI opened investigations into Republican state legislators who had expressed “public displeasure with school districts’ vaccine mandates.”

The letter takes the Attorney General to task for ordering the FBI to investigate First Amendment-protected activity: “You have subjected these moms and dads to the opening of an FBI investigation about them, the establishment of an FBI case file that includes their political views, and the application of a ‘threat tag’ to their names as a direct result of their exercise of their fundamental constitutional right to speak and advocate for their children.”

The federal government should not be helping school officials violate speech rights; it should help parents exercise their rights to speak. The Institute for Free Speech’s ongoing legal work suggests that perhaps school boards, not parents, could use a lesson on what’s protected by the First Amendment.

The Institute is currently litigating three cases where school boards suppressed citizen speech on district policy. In Marshall v. Amuso, the Institute represents four individuals in Pennsylvania who were repeatedly shouted down for disagreeing with various school board decisions under a dubious policy permitting the silencing of comments deemed “personally directed, abusive, irrelevant, offensive, otherwise inappropriate or personal attacks.” A federal court sided with our clients in November, issuing an injunction that led the district to remove the unconstitutional restrictions.

Four other Americans facing similar censorship in Florida are currently fighting for their rights in Brevard Moms for Liberty v. Brevard Public Schools. In that case, a local chapter of Moms for Liberty (M4L) organized its members to attend school board meetings and voice opposition to certain board decisions. Board officials then ushered activists who supported their positions into the meeting room early, using law enforcement officials to block other members of the public from entering, ultimately preventing many critics from speaking. On other occasions, the board president interrupted M4L members to police their use of certain words or phrases, inhibiting effective criticism of the board’s actions.

Our latest school board speech case, Brooks v. Francis Howell School District, is in Missouri. Three current and former members of Francis Howell Families, a parents’ group that advocates for transparency and accountability in the school board, are suing the district and its officers for selective application of a ban on “advertising” on school property. When the group’s members tried to reference their organization or its website, even simply to cite their sources, school board officials cut them off. Other speakers, however, have been allowed to reference their missions or group names without interruption or censorship. A federal court in Missouri recently issued an injunction allowing our clients to speak freely at school board meetings.

There is one common element in all three cases: local education officials that lack an understanding or a respect for the fundamental First Amendment rights of their constituents.

Sure enough, criticizing the government is protected by the First Amendment. The Attorney General could have avoided this senseless scandal by sticking to that simple principle. Until that day comes, it’s up to parents to keep standing up for their rights.