Fraud or No Fraud, Tax-Financing is Harmful to the Campaign Process 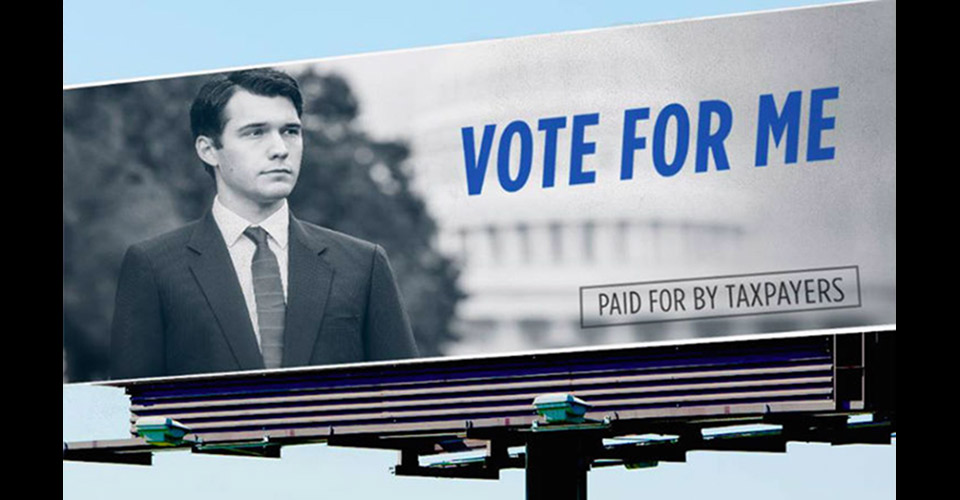 Investigations into candidates allegedly defrauding taxpayers by gaming taxpayer-funded campaign programs are currently underway in both Seattle and Albuquerque.

In both investigations, the accused candidates insist that they have done nothing wrong and that the allegations are nothing more than attacks motivated by political retribution.

Most obviously, these dual investigations expose the potential for corruption and abuse under tax-financed campaign programs, often called “clean elections” or “public financing” by their proponents. If either candidate is found guilty of fraud, it will be yet another example of what can go wrong under such programs. In other words, if fraud did occur in these instances, the convictions will provide additional evidence that “clean elections” aren’t always that clean after all.

But even if neither candidate is found guilty of fraud, the fact that the investigations are happening at all exposes another damaging effect of such programs. Just like regulations pertaining to private campaign funding, the various rules and requirements for tax-financing programs provide fodder for attacks against opponents that have nothing to do with candidates’ policy positions. Even if they’re ultimately exonerated, the candidates will have expended precious resources defending themselves both legally and in the news.

In both instances, it is easy to imagine the complainants having motives beyond their heartfelt desire to protect the integrity of the tax-financing programs in their cities. Of course, that doesn’t necessarily mean that their accusations are false. But it does mean that these sorts of complaints will likely continue to be a part of the political process as long as taxpayer-financing of campaigns continues to exist. In a system built to be “clean,” there’s a lot to gain by tagging your opponent as dirty.

Once an investigation has been launched, the name of the accused is immediately tarnished, especially through negative media coverage. Opponents that file such complaints are well aware of how this works. And accused candidates are forced to defend the fact that they received taxpayers’ hard-earned money for their campaigns instead of talking about why they should be elected.

But that’s not all. There’s another issue with tax-financing brought to light by these investigations. It is very possible in both instances that campaign volunteers or representatives unknowingly broke the rules. In fact, the accused candidate in Albuquerque and his attorney admit this may have occurred.

This illustrates a core trade-off inherent in campaign finance regulation. Regulators’ impulse to write complex rules and punish violations harshly conflicts with their goal of promoting grassroots participation. If compliance with tax-financing programs is too difficult or costly, taxpayers’ money will most often go to candidates who are already well-connected and highly organized over upstart challengers.

This is exactly what has occurred under Seattle’s new “democracy vouchers” program. Instead of expanding the scope of who is able to run for office, the complexity of the program is shutting out the new candidates it was meant to attract.

Ultimately, taxpayer-funded campaign programs elsewhere across the country have not resulted in any of the positive outcomes often touted by their proponents. Giving taxpayers’ money to political candidates has not reduced lobbyist influence, increased occupational or gender diversity in legislatures, reduced government spending, increased voter turnout, or lowered incumbent re-election rates. Instead, such programs create new incentives for corruption, new barriers to entry, new avenues for retributive accusations, and more campaign rhetoric that has nothing to do with the issues voters actually care about.

If tax-financing was the cure-all its supporters claim it to be, then maybe they’d have an easier time justifying programs that force citizens to subsidize the candidacies of primarily well-established politicians with which they may disagree. But clearly, the supposed cure has done little more than create new ills.

For the 2020 election, the DNC has decided to try out a new requirement for its presidential primary contenders to qualify for the debates. ...

The Fraud of “Publicly” Financed Elections

Would government financing of political campaigns really remove "deep-pocket special interests" from politics.  No.  Click the headline for more.