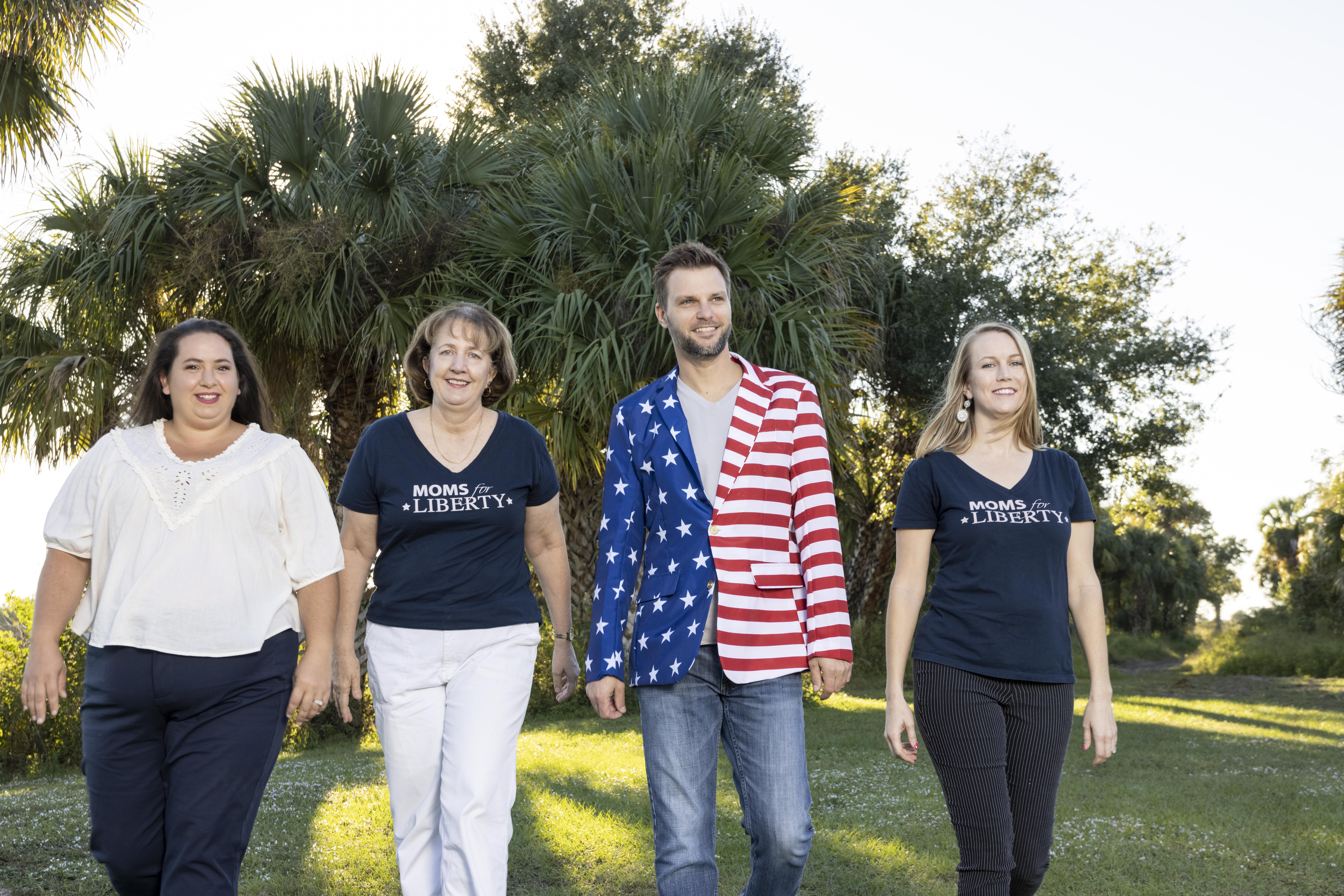 The Institute for Free Speech represents the Brevard County, Florida Chapter of Moms for Liberty in a challenge to the Brevard County School Board’s censorship of public comments. In a federal lawsuit filed last month, Moms for Liberty detailed how the Board repeatedly violated its members’ right to speak at public meetings. Moms for Liberty members have been prevented from addressing specific actions or statements by Board members, prohibited from using words and phrases that members of the Board dislike, blocked from participating in meetings on the same terms as the Board’s allies, and threatened by Board officials with fines and penalties for allegedly “disrupting” meetings.

The Board’s response to the First Amendment seems to be, “Bah-humbug.” But while the Board may want every public meeting to be a Silent Night, the Institute is fighting for citizens’ right to be heard. On Tuesday, December 21, that fight will continue as the Institute’s attorneys argue for a preliminary injunction to prevent the Board from enforcing its unconstitutional policies while the case proceeds. The hearing presents another opportunity for a federal court to rule that bans on “personally directed” or offensive comments are unconstitutional under the First Amendment.

Last month, in a different Institute for Free Speech case, a federal judge in Pennsylvania ordered a school board to allow parents and community members to criticize school policies and officials by name at public meetings. The opinion cited abundant evidence that the Pennsbury School Board abused its policies to discriminate against speakers based on their viewpoints. This summer, in Ohio, the Sixth Circuit similarly ruled that school boards can’t prohibit speech purely because it disparages or offends.

Tuesday’s hearing in Moms for Liberty – Brevard County, FL v. Brevard Public Schools is another step towards setting a national precedent that school boards – and indeed all government bodies that have public comment periods – must allow citizens to criticize government officials, actions, and policies directly and by name. Just in time for Christmas.

Imagine showing up to vote on Election Day wearing a t-shirt with your favorite candidate’s slogan. The poll workers say your shirt is illegal ...

Judge Amy Coney Barrett has participated in few cases with First Amendment-related claims as a Seventh Circuit judge. One recent case, however, sheds some ...