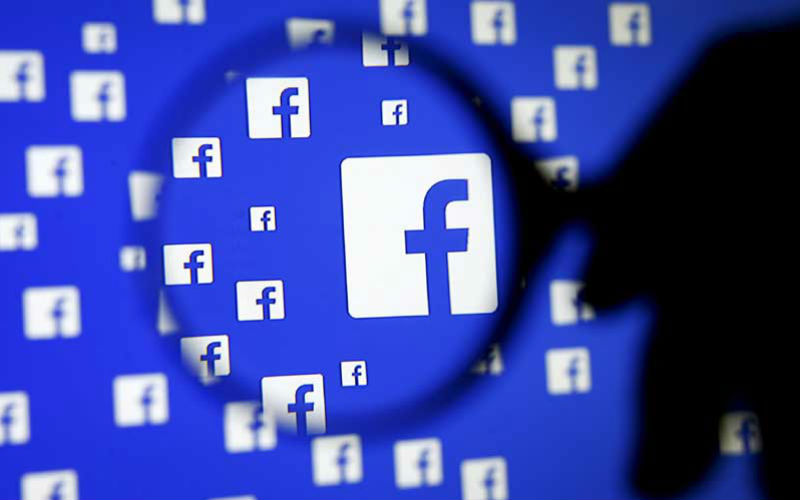 Data privacy is an increasingly salient issue. Billions of users have had their personal information leaked over the internet as a result of numerous hacks and data breaches. Many individuals hand over information voluntarily to social media companies, who in turn sell it to third parties for targeted advertising. Writing in The New York Times, a former Facebook employee has accused the company of being an untrustworthy steward of that data. Her solution: regulate online political speech.

Don’t be surprised if you feel a little whiplash from that jump in logic.

The Times’ piece specifically cites Russian political advertisements aimed at Americans during the 2016 election, although it never clearly explains why new regulations for those ads are necessary, or what they might entail (indeed, foreign spending in elections is already illegal).

The general progression of the author’s logic seems to be:

The most obvious reason this logic falls short is that protecting user data is in no way similar to regulating political ads. Americans don’t need “protection” from opinions and viewpoints the same way that sensitive personal information needs safeguarding from those who seek to invade users’ privacy or finances. Watching an ad – political or otherwise – isn’t the same thing as suffering from identity theft, and a major internet company wouldn’t counter a data breach by disclosing its advertisers. Even if the author is correct about Facebook’s untrustworthiness when it comes to user data, the need for privacy protection of personal data is irrelevant to policing the content you see in the “modern public square.”

The fact that social media holds such a prominent place in our public discourse is what makes online content regulation so tricky. If you regulate content on Facebook, you necessarily restrict the free speech of everyday Americans. Such regulation also imposes compliance costs that make speech more expensive.

That’s why proposed legislation to curtail foreign influence in elections, like the deceptively-named “Honest Ads Act,” is so dangerous. Regulating the less than 0.01% of 2016 political spending that came from Russians by imposing restrictions on Americans’ First Amendment rights is not an acceptable solution. In fact, the “Honest Ads Act” wouldn’t have even covered most Russian activity in 2016; all it would do is allow powerful politicians and regulators to stick its foot in the door of internet speech regulation. There are better and more targeted solutions. Adjustments to foreign lobbying laws like the Foreign Agents Registration Act (FARA), for example, can prevent foreign intervention in elections without burdening Americans.

Broad speech policing by the government is obviously a bad idea, but that’s not to say that self-regulation by Facebook (and others) is satisfactory either. Self-regulation certainly has some benefits. Unlike government, which tends to impose one-size-fits-all regulations that are difficult to adjust, private businesses have more incentive to respond to feedback or backlash from their userbase. Successfully convincing a company to change a policy that hurts its users is practicable. Persuading a rulemaking bureaucracy or 535 legislators to backtrack on regulation is almost impossible (especially when government regulation of political speech insulates politicians from criticism for their decisions).

But there are downsides, too. Powerful companies can also impose stringent speech restrictions to favor their own viewpoints, increase their profits, or simply to preempt threatened government action. Although private businesses are not constrained by the First Amendment like government is, their ability to stifle free speech is still a serious concern. That’s why other powerful institutions need to go beyond the First Amendment to protect free speech as a cultural value. These organizations – along with everyday people and consumers – should be actively involved in fostering a culture that respects and facilitates the free and open exchange of ideas, even outside of the parameters of law.

Op-eds like the Times’ piece that casually call for regulating the free speech of Americans, as if it were an expendable feature of the internet age, undoubtedly harm this cause. Our right to engage in politics and express opinions are not up for debate, and the merits or shortcomings of internet companies do not change this simple fact. If companies are behaving badly, the solution is not to regulate their users, but for their users to force these companies to understand the immense value of free speech.