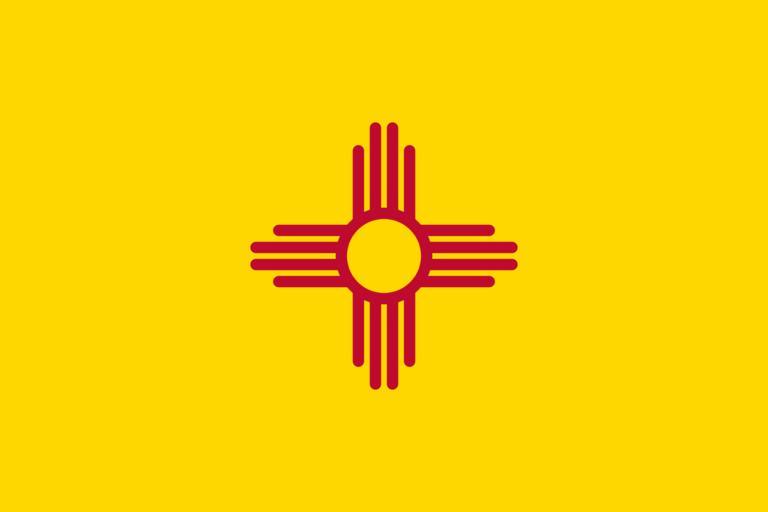 On Election Day, Albuquerque residents registered their opinion on a ballot initiative that, if approved, would have forcibly used their tax dollars to finance local political campaigns. In a 51-49 vote, Bernalillo County voters rejected the measure.

Deceptively named the “Democracy Dollars” program, the initiative would have provided registered voters with $25 in taxpayer-funded vouchers to donate to eligible political candidates. Advocates claim the program would decrease the influence of wealthy donors, increase competition, and broaden political participation.

In reality, the tax-financing scheme would do just the opposite.

When Seattle passed its own “Democracy Voucher Program” in 2015, proponents similarly insisted that the vouchers were the key to reducing “big money” in politics. But now, just two years after implementing the program, the Seattle City Council has been flooded by more political spending than ever before. Business and labor PACs raised more money for the 2019 council elections than was spent by independent committees in all previous council races combined, since at least 1995. Advocates said the possibility of receiving a large number of small donations would incentivize candidates to focus on ordinary people instead of the wealthy. But in fact, in 2017, only 3.4% of the issued vouchers were used, while total campaign spending increased by 60%. Hardly the deluge supporters expected.

Advocates for the plan also claimed that vouchers would make elections more competitive and increase the pool of candidates choosing to run for office. But this claim is unfounded. Tax-financed programs elsewhere have been shown to have no effect on incumbent re-election rates. Low voucher program participation rates and the cumbersome eligibility requirements actually would have made the voucher program a burden for Albuquerque candidates – especially political newcomers. For example, a report commissioned by the city of Seattle showed that while over 76% of all candidates participated in its voucher program, only six candidates (35%) qualified to receive voucher funding. Additionally, the report admits that only “a few” of the candidates for City Council using vouchers were able to run competitive campaigns.

Finally, advocates for Albuquerque’s program claimed that vouchers would increase political participation and the diversity of donors. Specifically, proponents argued that Albuquerque’s current donors “do not match the city’s diversity” due to white, wealthy, and older residents being overrepresented. Supporters of taxpayer-financing claimed their scheme would create a fairer, more inclusive democracy. The people of Seattle shared a similar experience, but soon learned that the voucher system didn’t improve donor representation. The 3.4% of people who used the vouchers in Seattle tended to be white, wealthy, and already politically-engaged. Rather than advance diversity, the program increased the power of the status quo. There’s no evidence to suggest that Albuquerque’s program would have been any different.

For these reasons, residents of Albuquerque made a wise choice in rejecting an expensive, ineffective taxpayer-funded voucher program. As Seattle’s experiment clearly illustrates, such “Democracy Dollars” schemes fail to resolve the issues they are purportedly designed to fix.

Advocates of tax-financed campaign programs frequently claim success in the states and municipalities that implement them. However, these advocates set a very low bar ...

The Daily Beast recently marked the six year anniversary of Citizens United by carrying on one of the decision’s most prominent legacies: spurring members ...