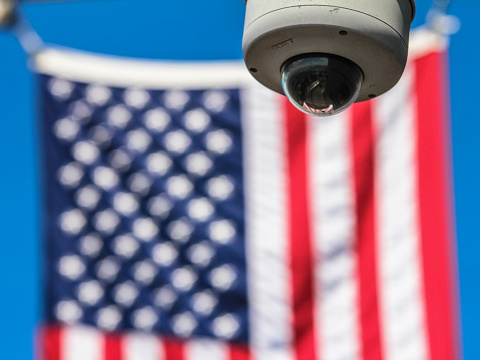 Disclosure, in the campaign finance context, refers to laws and regulations requiring candidates and political groups to report information about their activities to the government, which then makes that information available publicly. The required information varies greatly, depending on the affected organization and the local, state, or federal government mandating the disclosure. Disclosure rules fall into two broad categories: disclosure of spending by campaigns and groups; and disclosure of contributions to campaigns and groups. The latter information often requires personal information about the donor, including their name, home address, employer, and occupation.

The purpose of disclosure is to give citizens information about government officials, to aid in the prevention of corruption. To that end, courts have justified many disclosure laws on anti-corruption grounds.

But disclosure laws also present significant First Amendment harms. If an individual’s personal information is reported to the government and then published on the internet for all to see, they are less likely to contribute, particularly if the speech they are supporting is unpopular or controversial. In the 1950s, Alabama attempted to use disclosure laws to force supporters of the NAACP to be publicly reported, in a clear effort to cripple the organization by eroding its financial support. The Supreme Court ruled that Alabama’s efforts were unconstitutional in a landmark ruling protecting privacy in association.

Laws that require candidates, parties, and political committees to report the private information of their supporters to the government have generally been left intact, while laws targeting groups engaged in issue speech have been deemed unconstitutional. Unfortunately, privacy from government disclosure laws for those engaged in issue speech is under attack. Politicians unhappy with that speech seek more and more disclosure rules that have little to do with fighting corruption.

While some may have faith in disclosure laws’ ability to pinpoint instances of favoritism, despite the lack of evidence that such laws improve perceptions ...