Love, Elections, and the Not-So-Almighty Dollar 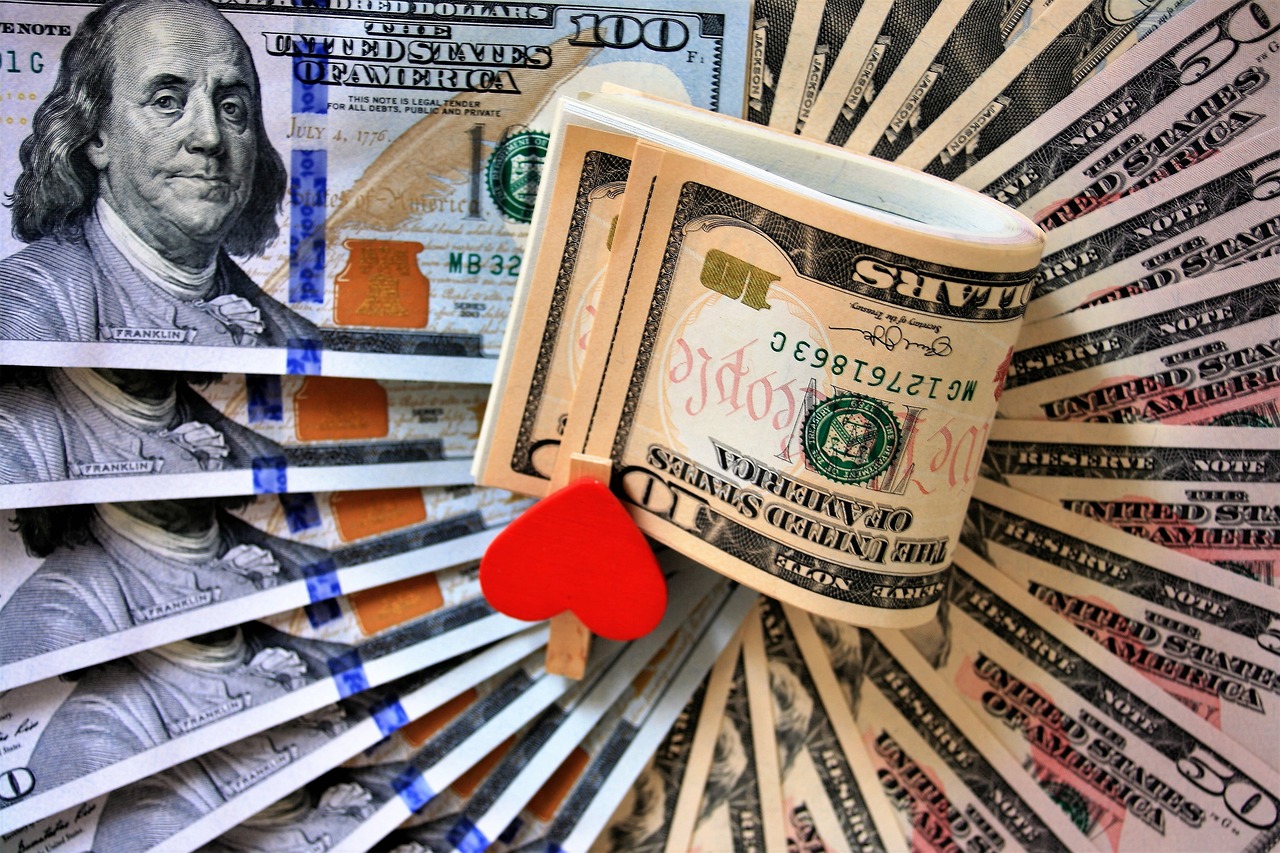 This Valentine’s Day, we’ll storm off to the florists and jewelers in hopes of scoring all the love money can buy – even though that’s, well… none. Because darn it, we think we can buy things that aren’t for sale, and we aren’t stopping for any amount of evidence to the contrary.

What else is new? Naïve political candidates try to buy electoral success all the time. And as we approach the 2022 midterms, it’s a good to remind ourselves just how unsuccessful this strategy can be.

Remember when billionaire Tom Steyer spent $350 million to not even win a single delegate in the 2020 Democratic primary – you know, when he spent more money on TV advertising in South Carolina than the rest of his opponents combined, finished third in the state, and then dropped out?

“His poor performance in South Carolina suggests that if your biggest political asset is your net worth, you’re in trouble,” wrote IFS Communications Director Luke Wachob in the Washington Examiner. “If money could ‘buy’ elections, wealthy individuals could self-fund their way to political success. The reality is more complicated. If voters disagree with your message or prefer one of your opponents’ records or character, spending can’t overcome that.”

That wasn’t the only time South Carolina voters rejected a top spender in 2020. Senate candidate Jaime Harrison “spent almost $132 million to lose by over 10 percent” to Sen. Lindsey Graham, who spent roughly $102 million, our 2020 elections takeaways noted. Money couldn’t win a House race either. In all but three of the 27 House “tossup districts” identified by The New York Times, the highest spender lost. The 24 losers spent, on average, almost $2 million more than their opponents.

But make no mistake: even if a dozen roses can’t buy your crush’s love this Valentine’s Day, it’ll let them know you’re interested, which is a step in the right direction. And even though campaign spending can’t buy votes, it gets a candidate’s foot in the door, too. It doesn’t hurt to spend a few bucks here and there, but suitors and voters alike still must choose to reciprocate.  If a person isn’t interested, that thirteenth rose or even a diamond ring won’t make a difference. For candidates, neither will another (few) million ad dollars.

So shoot your shot on Valentine’s or in the upcoming midterms – you might be successful. But they’ll expect you to have more to offer than just your pocketbook.

If the government is considering a law that would damage your business, how would you respond? According to a new poll from the Public Affairs ...