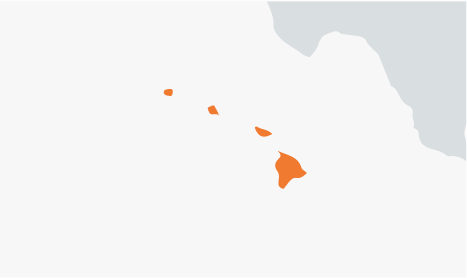 How to Improve Hawaii’s Score

The fundamental flaw in Hawaii’s anti-SLAPP statute is it covers too little speech. If Hawaii simply expanded the scope of its statute to cover the same kinds of speech recommended by the Uniform Law Commission’s model Act, the overall grade would rise to A+.

Hawaii’s anti-SLAPP statute,[1] the Citizen Participation in Government Act, is relatively narrow in scope, as it only protects statements provided to a government body during a government proceeding. Discovery is suspended once an anti-SLAPP motion is filed. To prevail against an anti-SLAPP motion, the respondent must establish that, more likely than not, the claim is not covered by the anti-SLAPP statute. If the anti-SLAPP motion is denied, the movant has a right to an interlocutory appeal on the motion. The court must award damages to the successful anti-SLAPP movant, including (1) the greater of actual damages or $5,000, (2) costs of suit, including expert fees and attorney fees, and (3) additional damages sufficient to deter repetition of the conduct and comparable conduct. In general, the anti-SLAPP statute instructs courts that interpret its language to do so “liberally” – an instruction presumably designed to foil readings of the statute in a cramped or narrow way that would exclude marginal cases.