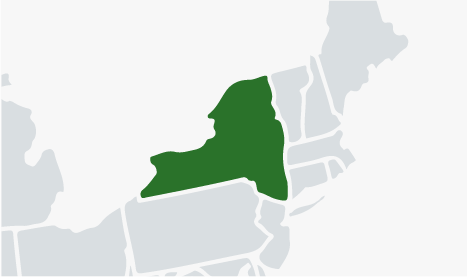 CORRECTION: New York should have received an overall score of 99 and an overall grade of A+. The report failed to account for how New York procedures relate to the timing of an anti-SLAPP appeal. New York should have received 25 points for “Right to an Immediate Appeal” instead of 0 points. This would have given New York an Anti-SLAPP procedures subscore of 97 and subgrade of A. For more details on how exactly New York law procedures work in this area, see note below. (May 18, 2022)

How to Improve New York’s Score

NOTE (May 18, 2022): Because New York law creates an appeal as of right with respect to many different kinds of judicial orders, it appears to allow for interlocutory appeal of all orders that spring from an anti-SLAPP motion. See NY CPLR Rule 5701, especially 5701(a)(2)(iv), (a)(2)(v), and (a)(2)(vi). The Anti-SLAPP report failed to account for this aspect of New York law. As such, aspects of this description are incorrect with regard to interlocutory appeal timing.