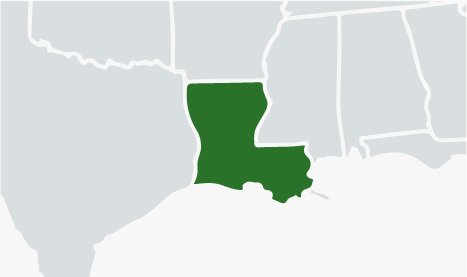 How to Improve Louisiana’s Score

Louisiana’s anti-SLAPP statute[1] protects the acts of any person in furtherance of the right of free speech in connection with a public issue. Although discovery is stayed once an anti-SLAPP motion is filed, a court may nonetheless order specified discovery to be conducted if good cause is shown. To prevail against an anti-SLAPP motion, the respondent must establish a probability of success at trial. The statute does not provide for interlocutory appeal of an order granting or denying an anti-SLAPP motion. A court must award costs and attorney fees to the prevailing party on an anti-SLAPP motion.