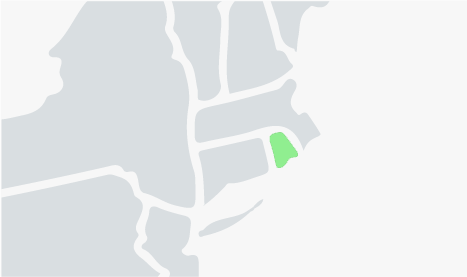 How to Improve Rhode Island’s Score

While the state already has a reasonably strong anti-SLAPP law, it could be significantly improved with two minor changes. The law does not include a right to an “interlocutory” appeal. Speaking generally, that is a request to a higher court for it to decide a particular issue immediately. In most litigation, interlocutory appeals are difficult to obtain, so this right of appeal is an important feature of an anti-SLAPP law. Without it, a defendant who loses an anti-SLAPP motion would be forced to continue to litigate the entire trial before the finding on the motion could ever be appealed.

Finally, the Uniform Law Commission’s model law and most anti-SLAPP laws put the burden of proof on the plaintiff to show a prima facie case. However, Rhode Island’s law does not contain this feature. That is a serious deficiency in the statute.