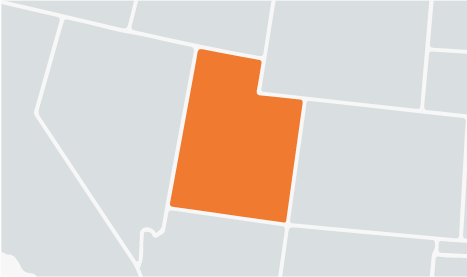 How to Improve Utah’s Score

The fundamental flaw in Utah’s anti-SLAPP statute is it covers too little speech. If Utah simply expanded the scope of its statute to cover the same kinds of speech recommended by the Uniform Law Commission’s model Act, the overall grade would rise to B+.

Unfortunately, Utah also gives the court the option, not the requirement, of awarding reasonable attorney fees and court costs to prevailing defendants.

Finally, the Uniform Law Commission’s model law and most anti-SLAPP laws put the burden of proof on the plaintiff to show a prima facie case. However, Utah’s law does not contain this feature. That is a serious deficiency in the statute.

Utah’s anti-SLAPP statute[1] protects a defendant against an action that “is primarily based on, relates to, or is in response to an act of the defendant while participating in the process of government and is done primarily to harass the defendant.” Utah case law suggests that its anti-SLAPP statute does not apply to political speech that seeks to influence voters in a future election.[2] Although discovery is stayed once an anti-SLAPP motion is filed, a court may nonetheless order otherwise. Unlike many anti-SLAPP statutes, the Utah statute forces the movant to bear a relatively heavy burden in order to prevail: the movant must show by clear and convincing evidence that the primary reason for the filing of the complaint was to interfere with First Amendment rights of the defendant. If the court denies the anti-SLAPP motion, the movant has the right to file an interlocutory appeal; if the court fails to rule on the anti-SLAPP motion in an expedited fashion, the movant also has the right to an interlocutory appeal. The statute allows the movant to maintain an action for costs and attorney fees if it is demonstrated that the action was commenced or continued without a substantial basis in fact and law and could not be supported by a substantial argument for the extension, modification, or reversal of existing law.