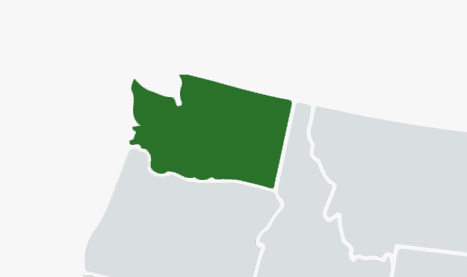 Washington State’s anti-SLAPP statute[1] protects (with some specified exceptions) “(a) communication in a legislative, executive, judicial, administrative, or other governmental proceeding; (b) Communication on an issue under consideration or review in a legislative, executive, judicial, administrative, or other governmental proceeding; [and] (c) Exercise of the right of freedom of speech or of the press, the right to assemble or petition, or the right of association, guaranteed by the United States Constitution or Washington state Constitution, on a matter of public concern.” As a general matter, either the filing of an anti-SLAPP motion or a notice that such a motion will be filed stays almost all proceedings between the movant and the respondent, including discovery and most pending motions and hearings; however, in some limited circumstances, a court may nonetheless allow discovery. The anti-SLAPP motion will prevail if the respondent fails to establish a prima facie case for each essential element of the claim. If the court denies the anti-SLAPP motion, the movant has the right to file an interlocutory appeal. A court must award costs and attorney fees to the prevailing movant on an anti-SLAPP motion; conversely, if the respondent prevails on the motion, the court must award costs and attorney fees to the respondent, but only if the court finds that the anti-SLAPP motion was dilatory or not substantially justified. In general, the anti-SLAPP statute instructs courts that interpret its language to do so “broadly” – an instruction presumably designed to foil readings of the statute in a cramped or narrow way that would exclude marginal cases. Notably, this description summarizes the current version of the state’s anti-SLAPP statute; the previous version of the state’s anti-SLAPP statute was determined by the Supreme Court of Washington to be unconstitutional in 2015.