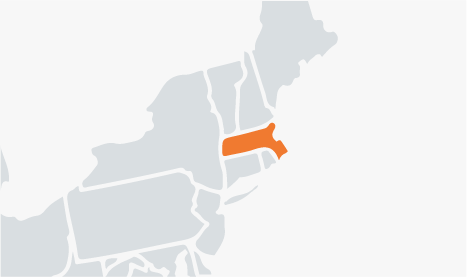 How to Improve Massachusett’s Score

The fundamental flaw in Massachusetts’s anti-SLAPP statute is it covers too little speech. If Massachusetts simply expanded the scope of its statute to cover the same kinds of speech recommended by the Uniform Law Commission’s model Act, the overall grade would rise to A-.

Massachusetts should also consider including a right to an “interlocutory” appeal as part of its law. Speaking generally, that is a request to a higher court for it to decide a particular issue immediately. In most litigation, interlocutory appeals are difficult to obtain, so this right of appeal is an important feature of an anti-SLAPP law. Without it, a defendant who loses an anti-SLAPP motion would be forced to continue to litigate the entire trial before the finding on the motion could ever be appealed.

[1] The state’s anti-SLAPP statute was held not to apply in a defamation case against a journalist, because the journalistic articles at issue “did not contain statements seeking to redress a grievance or to petition for relief of her own.” Fustolo v. Hollander, 455 Mass. 861, 920 N.E.2d 837 (Mass. Feb. 1, 2010). See also Islamic Soc’y of Boston v. Boston Herald, Inc., in which statements opposing the construction of a mosque were held not to be “petitioning activity,” and therefore outside the bounds of the anti-SLAPP statute, because the statements were directed at media entities and not at a government body. 21 Mass. L. Rep. 441 (Mass. Super. Ct. July 20, 2006).