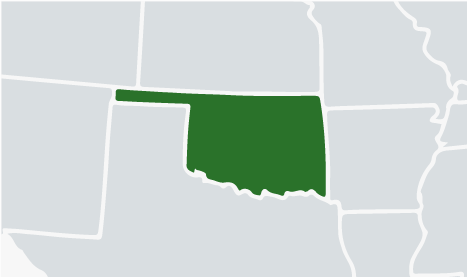 Oklahoma’s anti-SLAPP statute,[1] the Oklahoma Citizens Participation Act, protects the exercise of the right of free speech, right to petition, and right to association; the statute defines those terms broadly and extensively. Although discovery is suspended once an anti-SLAPP motion is filed, a court may nonetheless allow specified and limited discovery relevant to the motion to dismiss, if good cause is shown. In order to prevail against an anti-SLAPP motion, the respondent must show by clear and specific evidence a prima facie case for each essential element of the claim. The statute requires an appellate court to “expedite an appeal or other writ, whether interlocutory or not” from a court order on an anti-SLAPP motion or from the court’s failure to rule on that motion. The court “shall award to the moving party… reasonable attorney fees and other expenses incurred in defending against the legal action as justice and equity may require.” Oklahoma courts have interpreted that portion of the statute to mean that an award of attorney fees to a prevailing defendant is mandatory. The phrase “as justice and equity may require” applies only to “other expenses incurred in defending against the legal action” and not the award of fees.[2] The statute also says that if the anti-SLAPP motion is frivolous or solely intended to delay, the court may award costs and attorney fees to the respondent. The statute also allows for “[s]anctions against the party who brought the legal action as the court determines sufficient to deter the party who brought the legal action from bringing similar actions.”