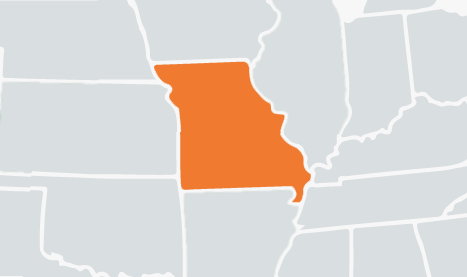 How to Improve Missouri’s Score

The fundamental flaw in Missouri’s anti-SLAPP statute is it covers too little speech. If Missouri simply expanded the scope of its statute to cover the same kinds of speech recommended by the Uniform Law Commission’s model Act, the overall grade would rise to B+.

Missouri’s law could also be significantly improved if it included a clear right to an “interlocutory” appeal for an anti-
SLAPP motion. Speaking generally, an interlocutory appeal is a request to a higher court for it to decide a particular issue immediately. In most litigation, interlocutory appeals are difficult to obtain, so this right of appeal is an important feature of an anti-SLAPP law. Without it, a defendant who loses an anti-SLAPP motion would be forced to continue to litigate the entire trial before the finding on the motion could ever be appealed.

Finally, the Uniform Law Commission’s model law and most anti-SLAPP laws put the burden of proof on the plaintiff to show a prima facie case. However, Missouri’s law does not contain this feature. That is a serious deficiency in the statute.